Discover the Astrological Moments That Will Shape Your Year in 2023

In 2023, the movement of planets like Saturn and Pluto into new signs will impact the astrological landscape. This shift is likely to cause significant changes and upheaval. What will the retrogrades, eclipses, and major transits bring to the world in 2023? Here are some key dates and planetary influences to expect.

In 2023, there will be four eclipses: two solar eclipses and two lunar eclipses.

On April 20, the solar eclipse in Aries encourages us to break free from any limitations holding us back. This eclipse puts the focus on the individual and may reveal things that have been previously hidden or unseen.

The lunar eclipse in Scorpio on May 5th encourages us to delve deeply into our emotions. It is the final Scorpio eclipse for a while. It means that any unresolved emotional issues that surface during this time may be the last chance to deal with them for a while. It's important to remember that whatever emotions come up during this eclipse are meant to be fully acknowledged and processed.

The solar eclipse in Libra on October 14th helps redefine and reassess our partnerships. This eclipse encourages us to consider how we communicate and relate to others. A New Moon Solar Eclipse often signifies the end of one phase and the beginning of a new one.

The lunar eclipse in Taurus on October 28th brings clarity to the true nature of ourselves and others. This clarity can help us make better decisions and improve our relationships with others. It is the perfect time to reflect on our values and priorities and to consider any changes that may be necessary to align with our true selves.

In the spring of 2023, Mercury will go into retrograde from April 21 to May 14 in the sign of Taurus. We want to reevaluate our commitments and work on repairing relationships during this period. As Taurus is associated with material possessions and financial stability, it may be wise to hold off on making major purchases or changes to our income sources during this retrograde period.

The next Mercury retrograde period will take place from August 23 to September 15 in Virgo. This period is an opportunity to delve deeper into self-exploration and understanding. Its possible things may not be going according to plan, but this could ultimately be for the best. Utilize this time to reflect and embrace challenges as opportunities for growth and self-discovery.

The final Mercury retrograde period of 2023 will occur from December 13 to January 1, moving through the signs of Capricorn and Sagittarius. This may be an opportunity to reset and reflect on the year's progress. With the right mindset, this final retrograde period of the year can be a chance to relax and recharge before the start of a new year.

During Venus retrograde, which occurs from July 22 to September 3 in the sign of Leo, we may face issues related to love and finances. This transit can bring up drama from past relationships and encourage us to assess the future of our current partnerships. It is a time to focus on what and who we love most while prioritizing our needs.

During Saturn's retrograde period in Pisces, which lasts from June 17 to November 4, we may be prompted to reflect on our roots and consider our future. This is a time to be mindful of our wishes, as they have the potential to become reality. Be careful to consider the long-term consequences of your actions and to make sure your goals are in alignment with your values and priorities.

Pluto, the planet of transformation, will move back into the sign of Capricorn on June 11 during its retrograde period from May 1 to October 11. After a brief stint in Aquarius in March, Pluto will turn retrograde on May 1 and re-enter Capricorn to address any unfinished business. This is a time to reclaim our power. It's essential to set things straight before it's too late and we find ourselves at a disadvantage.

Saturn, the planet of karma and discipline, will enter the sign of Pisces on March 7, 2022, and remain there until February 13, 2026. This is a time for contemplation and healing. The last time Saturn was in Pisces was from May 21, 1993, to April 7, 1996. Saturn in Pisces asks us to introspect without turning to unhealthy coping mechanisms. This process may involve facing and working through unresolved pain, but it is necessary for personal and collective healing. It will require discipline and accountability to move through it.

Pluto, the planet of transformation, will enter Aquarius on March 23, bringing changes to diplomacy, financial investments, government systems, space exploration, and workers' rights. This is the first time Pluto has been in Aquarius since the 18th century, and whether this brings evolution or revolution remains to be seen.

Mars, the planet of action, has spent an extended period in the sign of Gemini, which can lead to information overload and anxiety. If this resonates with you, you may welcome the change as Mars moves into Cancer on March 25 to May 20, 2023, helping us to shift out of our heads and into our emotional bodies. This transition may provide a needed break from the mental stimulation of Gemini and allow us to focus on our feelings and inner experiences.

Jupiter, the expansive and philosophical planet, will stay in the sign of Aries until May 16, when it enters Taurus. It will remain in this fixed earth sign until May 25, 2024. During this time, we may be inclined to take calculated risks and gain a deeper understanding of art from a soulful perspective. As soon as Jupiter enters Taurus, it will make the first of three major aspects this year, creating a square with Pluto. This transit may encourage us to push ourselves to the limit and pursue our ambitions with confidence. 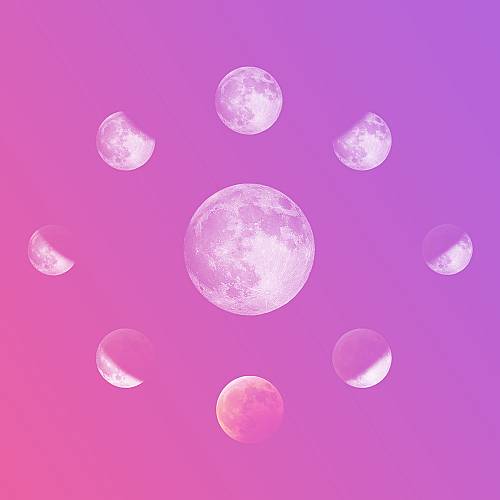 Lunar Calendar for 2023: Understanding Major Lunar Events and Their Meaning

Discover the astrological significance of the moon and how it can help you face life's... 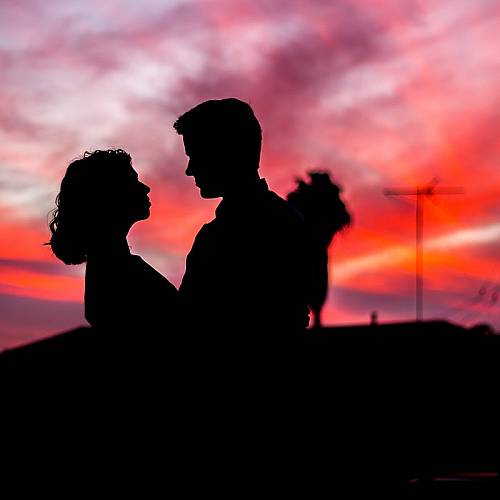 Exploring the Compatibility of Sagittarius and Pisces: Can Opposites Attract?

Sagittarius and Pisces are two signs that sit opposite each other in the zodiac and... 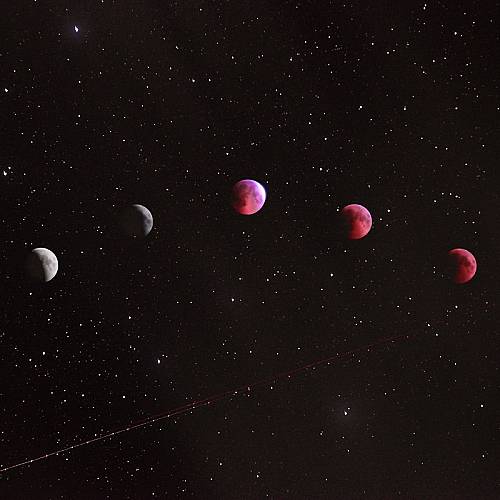 The New Moon on December 4 will be dramatic and bring much-needed change to some... 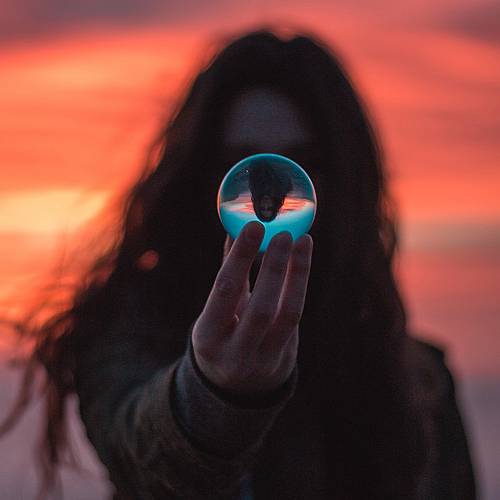 Are You Ready for the First Mercury Retrograde of the Year?

The first Mercury retrograde of 2021 arrives on January 30 and will remain through February...