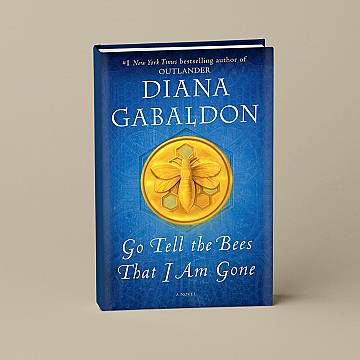 The release date for Diana Gabaldon's ninth book in the Outlander series has been set.

The ninth book in Diana Gabaldon’s Outlander series will be released in November 2021. The book is titled Go Tell The Bees That I Am Gone.

The eighth book in Diana Gabaldon's series, titled Written In My Own Heart’s Blood, was released seven years ago. It was published shortly after the premiere of the first season of Outlander.

Go Tell The Bees That I Am Gone picks up where the previous novel left off. Here is the official synopsis:

The author of the #1 New York Times bestselling Outlander series returns with the newest novel in the epic tale.
The past may seem the safest place to be . . . but it is the most dangerous time to be alive. . . .Jamie Fraser and Claire Randall were torn apart by the Jacobite Rising in 1743, and it took them twenty years to find each other again. Now the American Revolution threatens to do the same.It is 1779 and Claire and Jamie are at last reunited with their daughter, Brianna, her husband, Roger, and their children on Fraser’s Ridge. Having the family together is a dream the Frasers had thought impossible.Yet even in the North Carolina backcountry, the effects of war are being felt. Tensions in the Colonies are great and local feelings run hot enough to boil Hell’s tea-kettle. Jamie knows loyalties among his tenants are split and it won’t be long until the war is on his doorstep.Brianna and Roger have their own worry: that the dangers that provoked their escape from the twentieth century might catch up to them. Sometimes they question whether risking the perils of the 1700s —among them disease, starvation, and an impending war—was indeed the safer choice for their family.Not so far away, young William Ransom is still coming to terms with the discovery of his true father’s identity—and thus his own—and Lord John Grey has reconciliations to make, and dangers to meet . . . on his son’s behalf, and his own.Meanwhile, the Revolutionary War creeps ever closer to Fraser’s Ridge. And with the family finally together, Jamie and Claire have more at stake than ever before.

Gabaldon revealed on Twitter there will be a 10th and final novel in the Outlander universe, as well as a prequel about Jamie Fraser's parents.

Go Tell The Bees That I Am Gone will hit bookstores on November 23, 2021. Preorder US, UK. 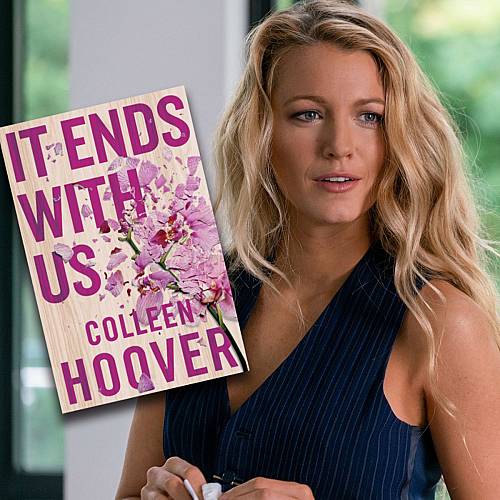 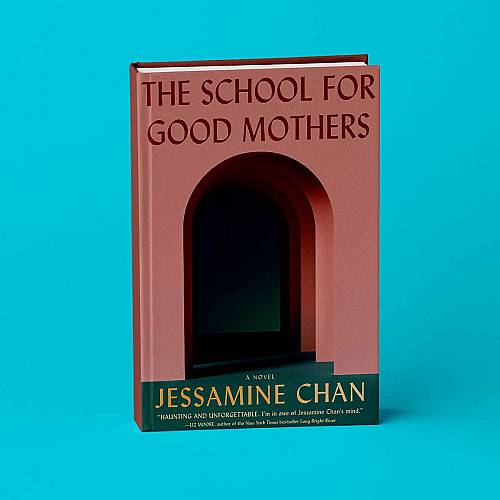 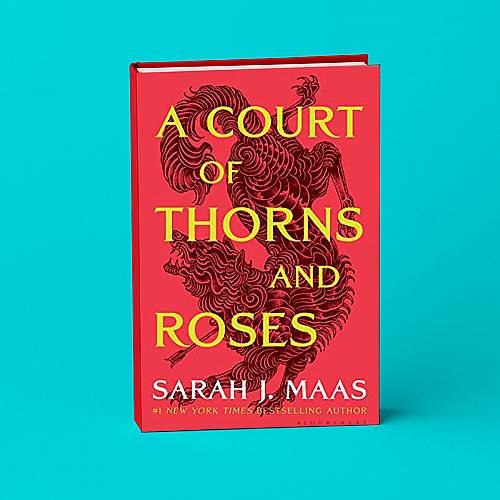 The hugely popular fantasy series A Court of Thorns and Roses by bestselling author Sarah... 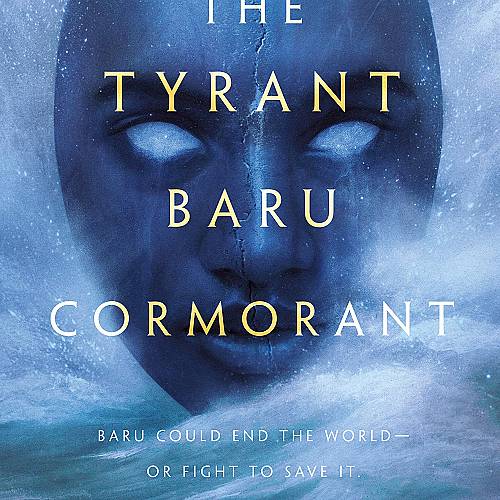 The hunt is over. After fifteen years of lies and sacrifice, Baru Cormorant has the... 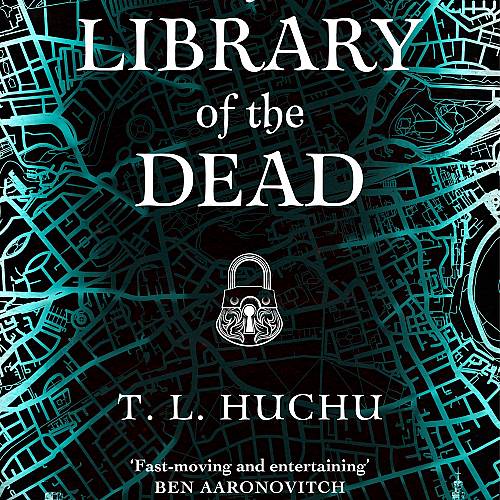 The Library of the Dead

When Ropa dropped out of school to become a ghostalker, earning a living by carrying...