Apple has just released the new Mac mini, which is powered by the M2 and M2 Pro chips. These new chips offer faster performance, more unified memory, and advanced connectivity options, making the Mac mini more powerful, capable, and affordable than ever before.

The M2 chip offers support for up to two displays, while the M2 Pro chip allows for support of up to three displays, making it easy to connect multiple devices to the Mac mini. The M2 Pro chip also delivers professional-level performance to the Mac mini for the first time, allowing users to run high-performance workflows that were previously impossible in such a compact design.

Paired with Studio Display and Magic accessories, along with the power and ease of macOS Ventura, the Mac mini provides a fantastic desktop experience that will elevate users' productivity and creativity. The new Mac mini models are available for order today, with availability starting on January 24.

In addition to the new Mac mini, Apple has also announced the new 14- and 16-inch MacBook Pro featuring M2 Pro and M2 Max, which are Apple's next-generation pro silicon. These chips bring even more power-efficient performance and battery life to professional users.

The new MacBook Pro also supports Wi-Fi 6E, which is up to twice as fast as the previous generation, and advanced HDMI, which supports 8K displays for the first time. With up to 96GB of unified memory in the M2 Max model, creators can work on scenes so large that PC laptops can't even run them. This new MacBook Pro is available for order today, with availability starting on January 24. 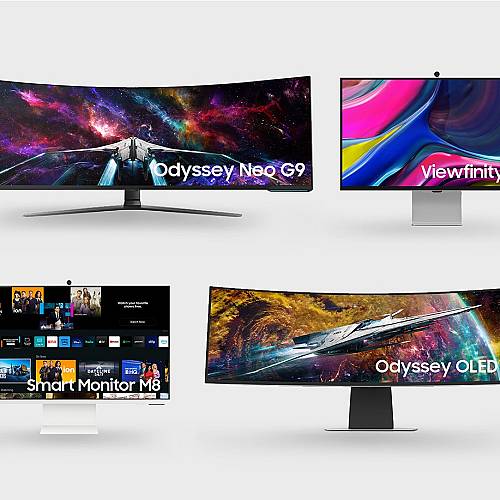 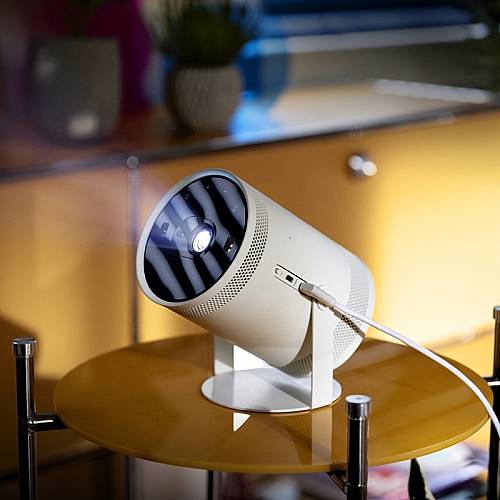 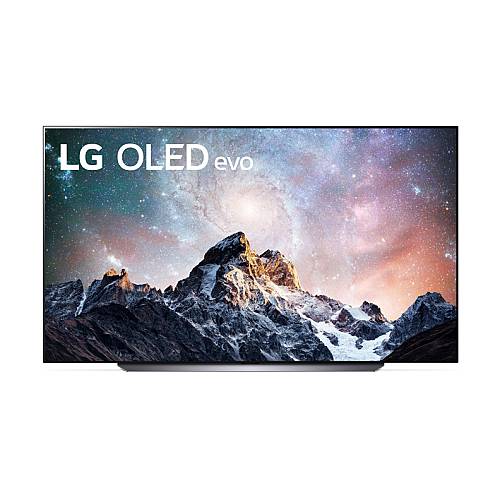 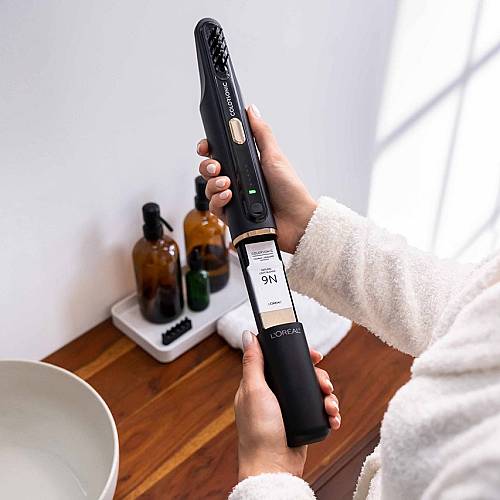 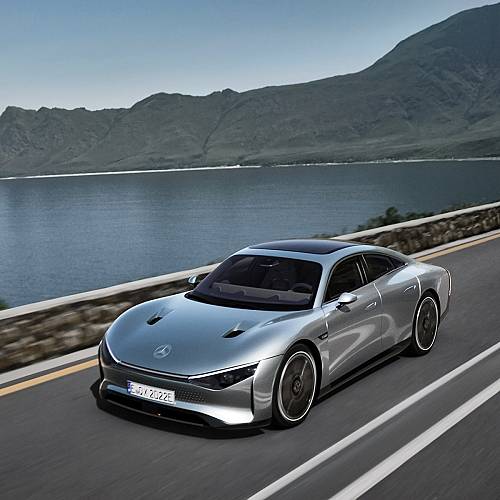 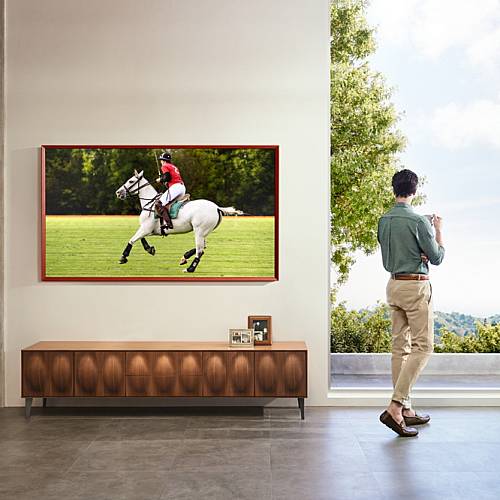 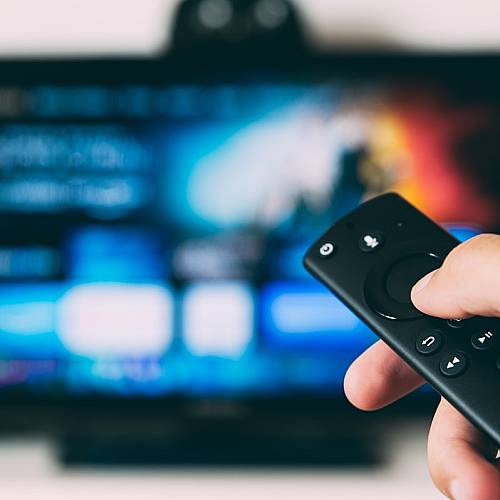 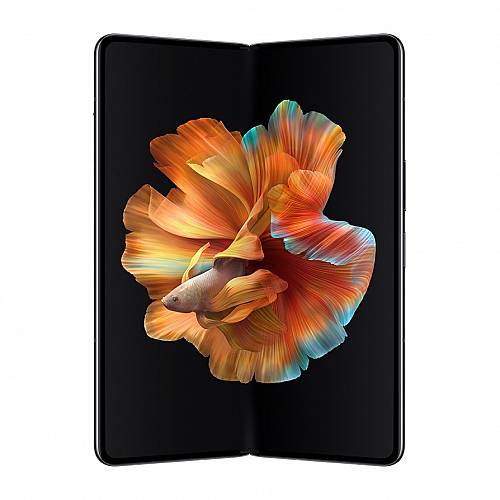 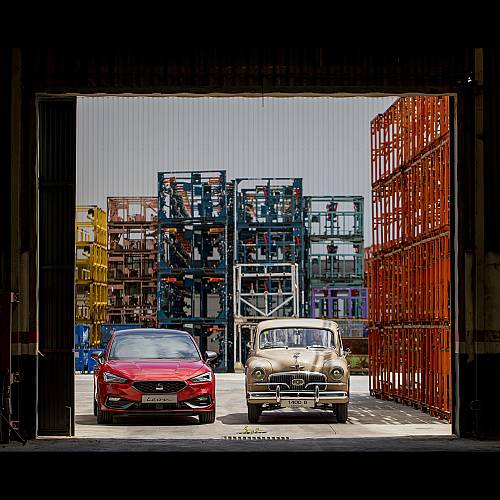 In just a decade, screens have become the centre of many of our activities, and...