Details of the plot and Winstead's character are being kept under wraps. The series is set five years after the events of Star Wars: Episode VI - Return of the Jedi.

Rosario Dawson stars as fan-favorite heroine Ahsoka Tano. Tano was first introduced to the Star Wars universe in 2008 in the animated film "Star Wars: The Clone Wars" and the subsequent animated series of the same name. She made her live-action debut in the second season of The Mandalorian.

Dave Filoni is the series' writer and executive producer alongside Jon Favreau. Filming on "Ahsoka" is expected to begin this spring in California. 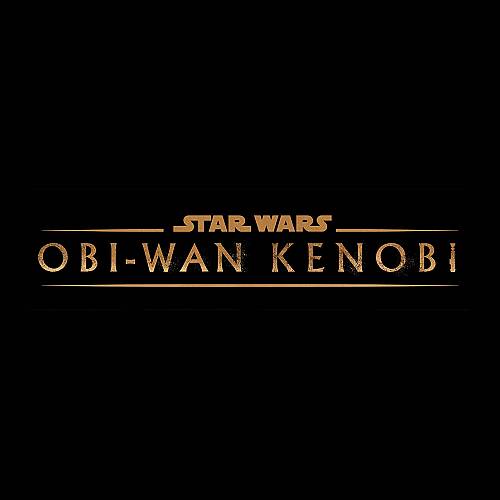